Archaeological evidence suggests that the area around Ahmedabad has been inhabited since the 11th century, when it was known as Ashapalli or Ashaval. At that time, Karandev I, the Solanki ruler of Anhilwara (modern Patan) waged a successful war against the Bhil king of Ashaval. Soon after the victory, he established a city called Karnavati on the banks of the Sabarmati at the site of modern Ahmedabad. Solanki rule lasted until the 13th century, when Gujarat came under the control of the Vaghela dynasty of Dholka and Ahmedabad was conquered by the Sultanate of Delhi. 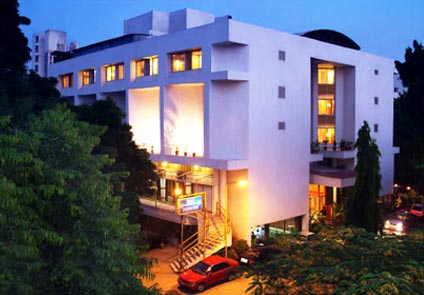 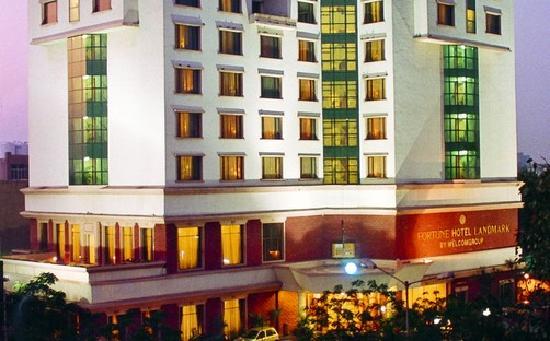 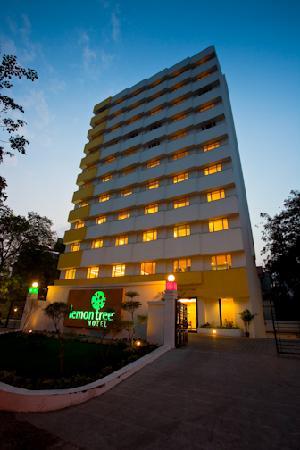 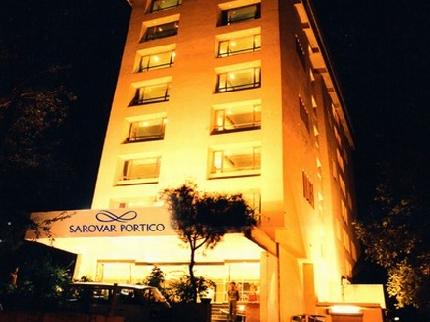 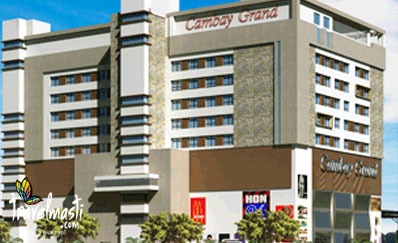 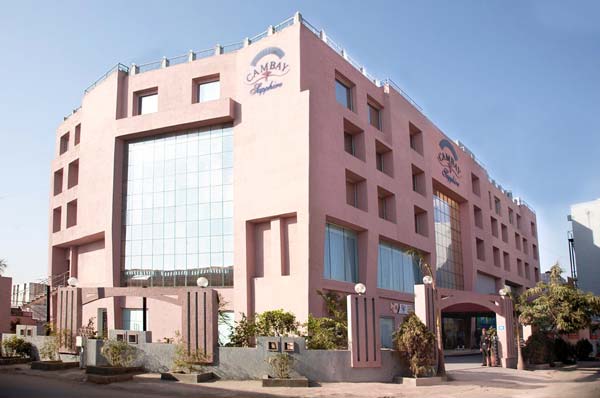 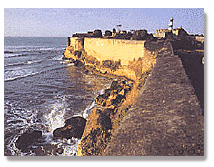 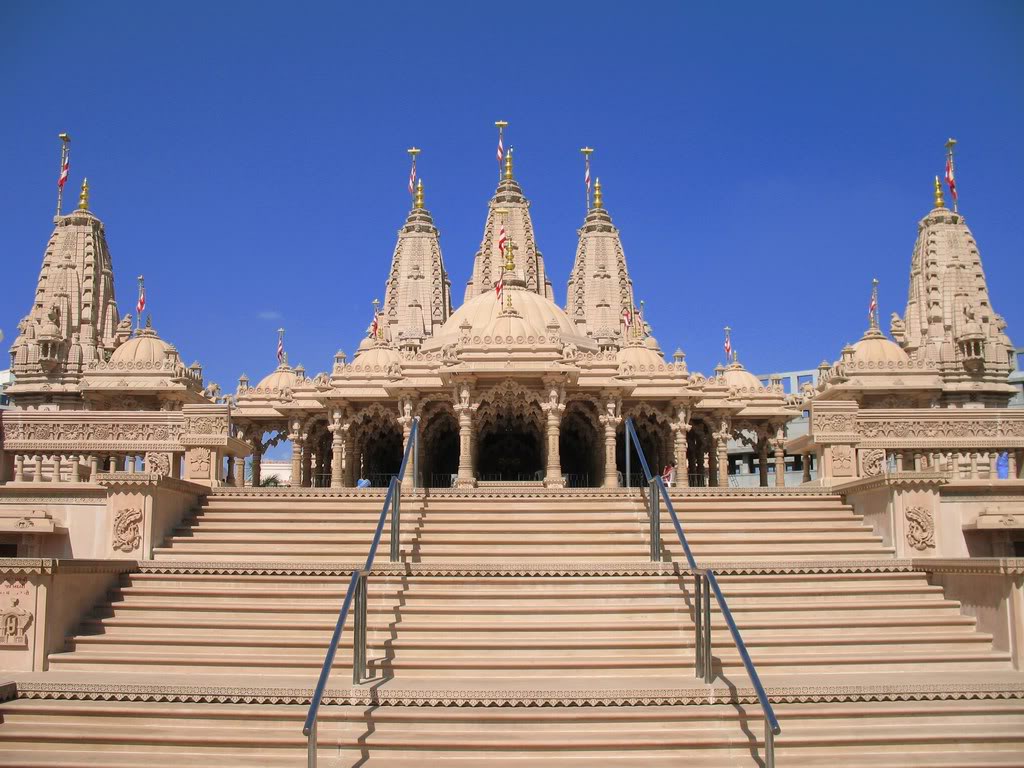