Bangalore is the capital city of the southern Indian state of Karnataka. It is also known as the Garden City because of its many beautiful gardens and parks. Though the origin of Bangalore is ancient, the present-day city was founded in the 16th century and has since continued to be an important administrative center. Because of the high concentration of IT industry, it also called the Silicon Valley of India. 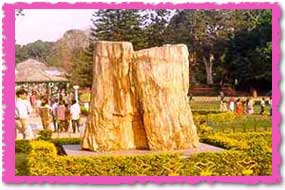 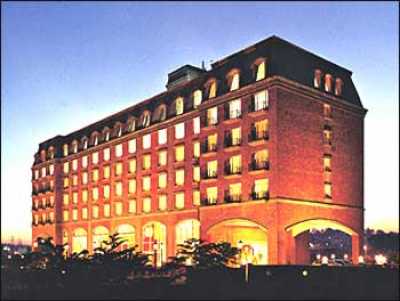 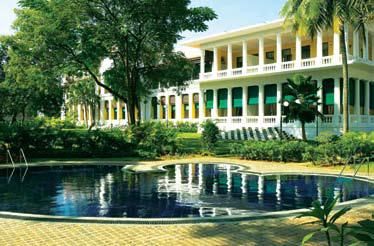 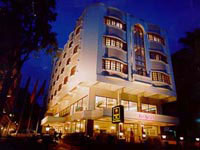 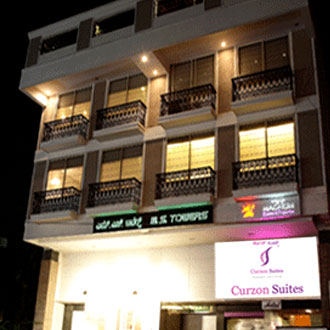 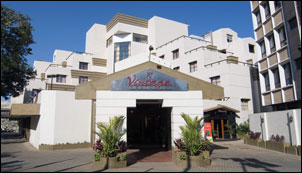 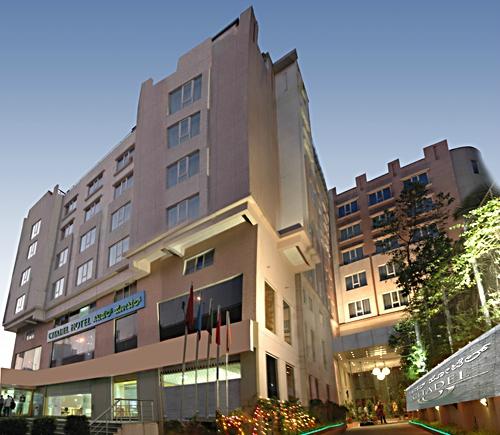 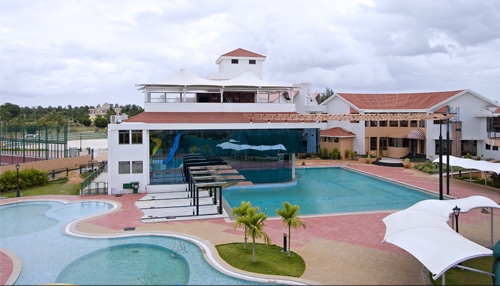 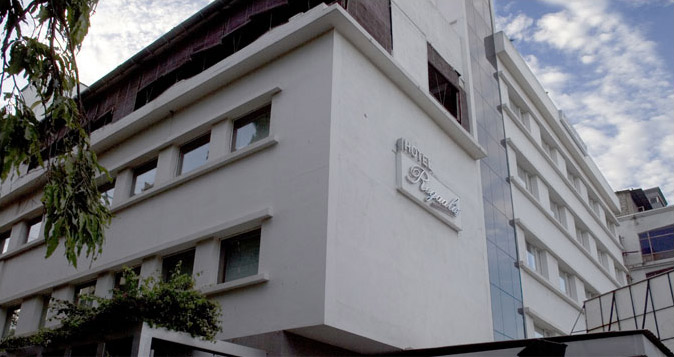 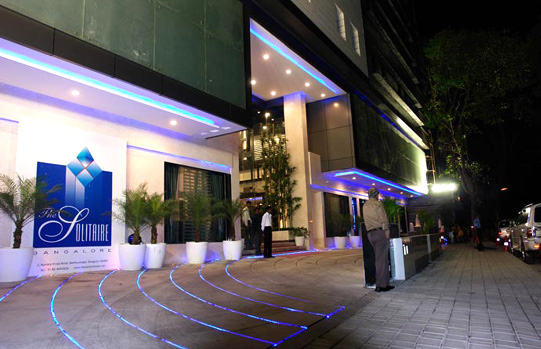 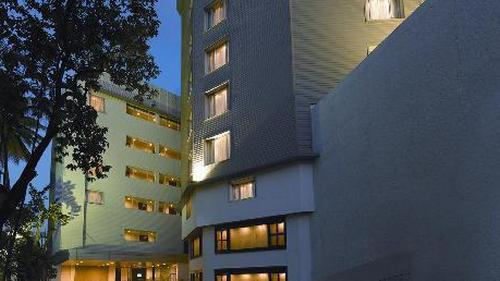 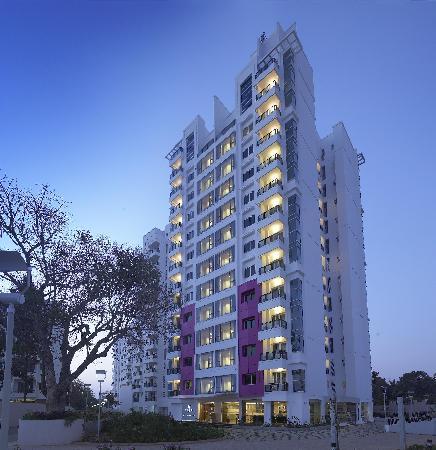 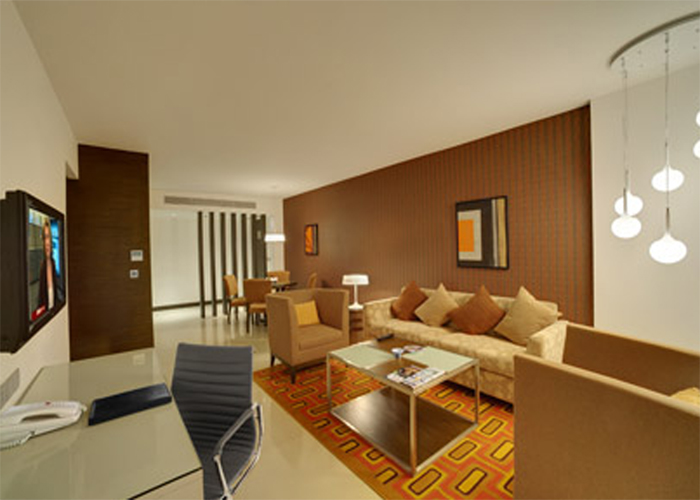 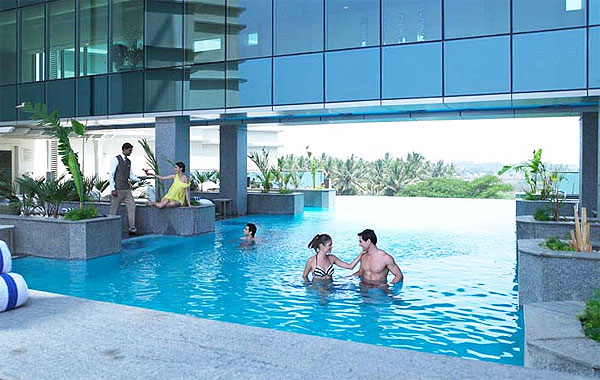 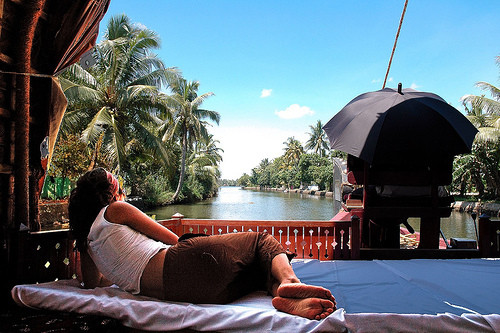