Bhubaneswar ('The Lord of the Universe') is the capital of Orissa. In Bhubaneswar, Shiva is known as Tribuhuvaneswara or " Lord of the Three Worlds", from which the city derives its name. Beside being the capital of ancient Kalinga, Bhubaneswar is known as Temple Town and Cathedral City on account of its many temples in the extravagant oriyas style. Modern Bhubaneswar is delightfully rural for a state capital that administers the affairs of 25 million oriyas. Bhubaneswar Airport is 3 km from the city centre and almost all the major cities are connected from here. Indian Airlines has flights to Delhi, Calcutta, Visakhapatnam, Nagpur, Hyderabad, Chennai and Mumbai. Airport enquiry Ph: 0674-2401084 /2406472 The station is in the heart of the city. The Indian railway provides train services from every corner of the nation. Superfast trains connect this capital city with other cities in India. Bhubaneshwar is well connected by motorable roads through out the year. The national highway no.5 touches this capital city. The main bus stand is at Barmunda, 8 km from the city centre. There are regular interstate bus services from the nearby towns and cities. Taxis, auto-rickshaws, cycle-rickshaws and local bus services are available. The old bus stand in Unit II (off Rajpath) is mainly used for local services. 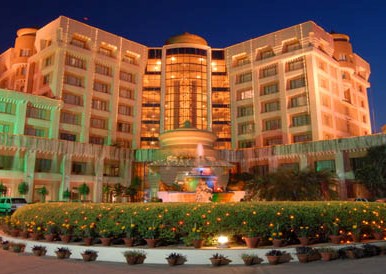 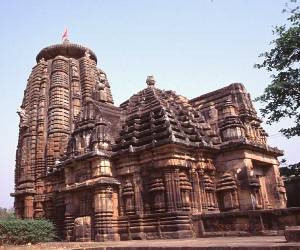 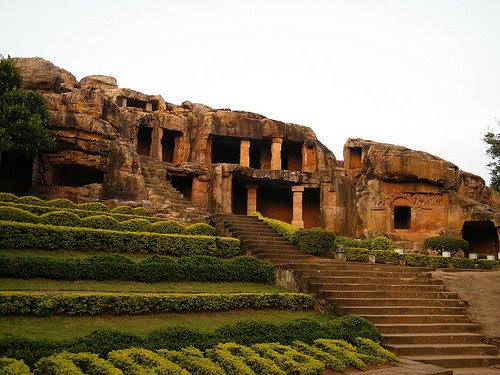