The Hong Kong Special Administrative Region of the People's Republic of China, is a special administrative region on the eastern side of the Pearl River estuary in southern China. Hong Kong became a colony of the British Empire after Qing China ceded Hong Kong Island at the end of the First Opium War in 1842. The colony expanded to the Kowloon Peninsula in 1860 after the Second Opium War, and was further extended when Britain obtained a 99-year lease of the New Territories in 1898. The territory was returned to China when the lease expired in 1997. As a special administrative region, Hong Kong's system of government is separate from that of mainland China. 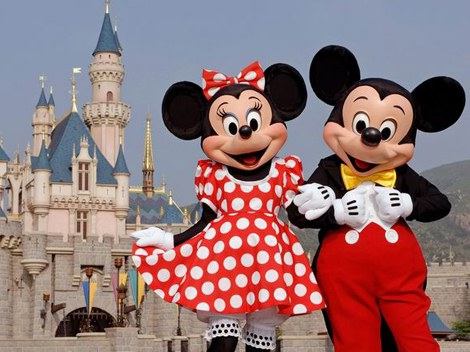