The ancient Aryans had designated the region of the Central Himalayas as the Celestial Land - the Dev Bhumi; the colouring of the foliage has to be believed. March and April is flower time in the foot-hills, while June and July bring the wild flowers to the upper regions, where the dwarf rhododendron bushes resplendent with pink and mauve blooms the region in all their glory. The flowering plants amaze and confuse, when, different branches of the same plant yield flowers of different colours and varying fragrance. Weaving an instant spell on the visitor, Ranikhet does not witness the paradox of a "madding" rush of visitors with the onset of summer and the corresponding departure with the summer's end, but draws visitors all the year 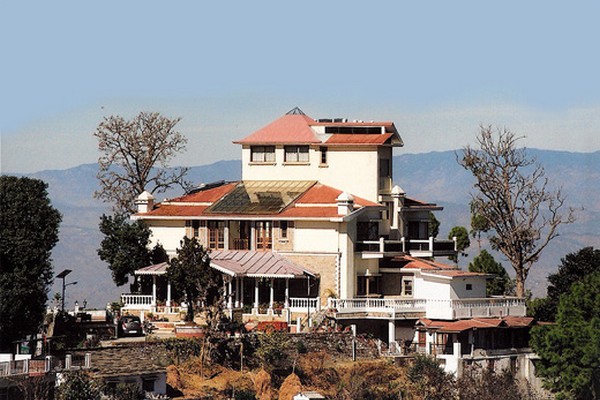 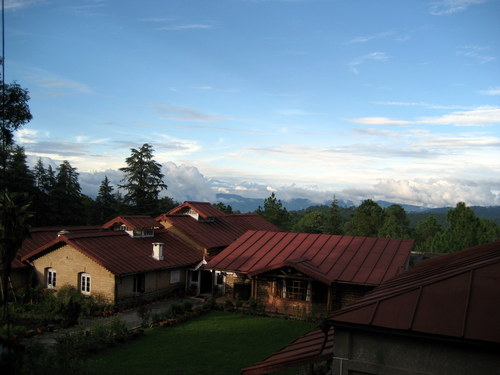 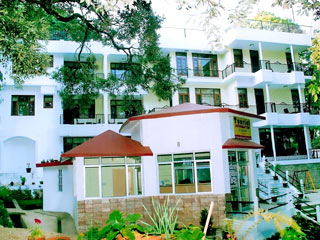 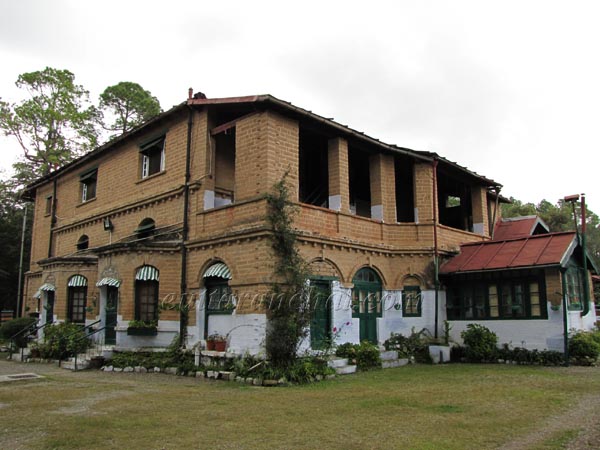