Varkala is the only place in southern Kerala where one can find cliffs adjacent to the Arabian sea. These tertiary sedimentary formation cliffs are a unique geological feature in the otherwise flat Kerala coast, and is known among geologists as Varkala Formation and a geological monument as declared by the Geological survey of India. There are numerous water spouts and spas on the sides of these cliffs. Varkala is also famous for its 2,000 year old Janardanaswamy temple. Another major landmark in Varkala is the Sivagiri Mutt, established by the great social reformer Sree Narayana Guru. The hill-top mausoleum of Sree Narayana Guru, also located there, is one of the most famous monuments in Kerala. Another important feature of Varkala is the now dilapidated Varkala Tunnel, through which passes the TS Canal. High red rocks, coconut trees, unspoiled sea with good waves, retaurants, one holy hindubeach and that is the wonderful sight of the Arabian Sea coastline 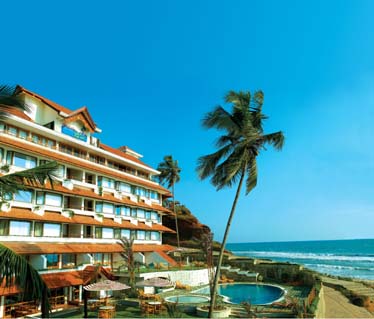 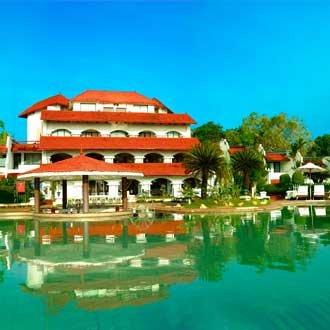