Although the archipelago which developed into the modern city of Mumbai was inhabited whenever history chanced on it, we are forced to imagine the lives of these early Mumbaikars, because the islands lay outside of the sweep of history and beyond the marches of armies for millennia. Stone age implements have been found at several sites in these islands. Later, around the third century BC, the coastal regions, and presumably the islands, were part of the Magadhan empire ruled by the emperor Ashok. The empire ebbed, leaving behind some Buddhist monks and the deep-sea fishermen called Kolis, whose stone goddess, Mumbadevi, gave her name to the modern metropolis. 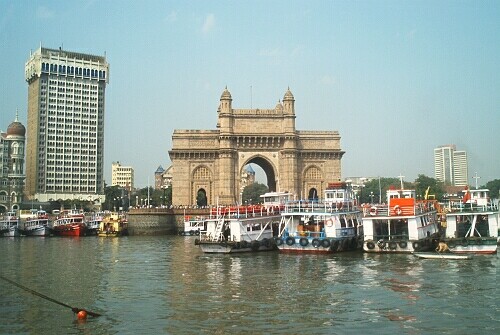 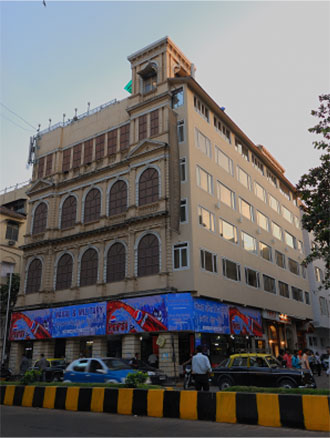 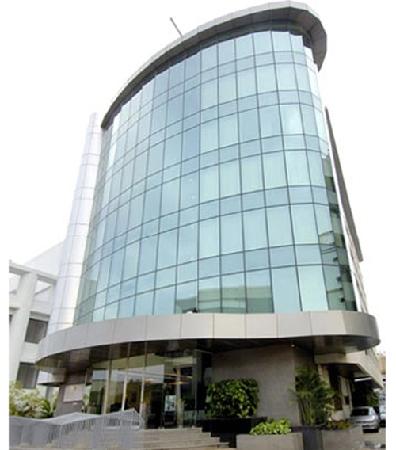 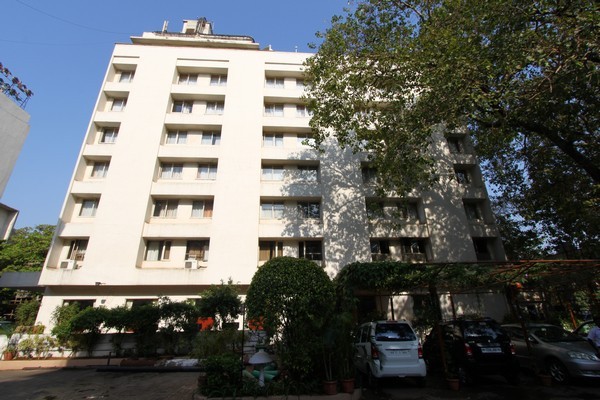 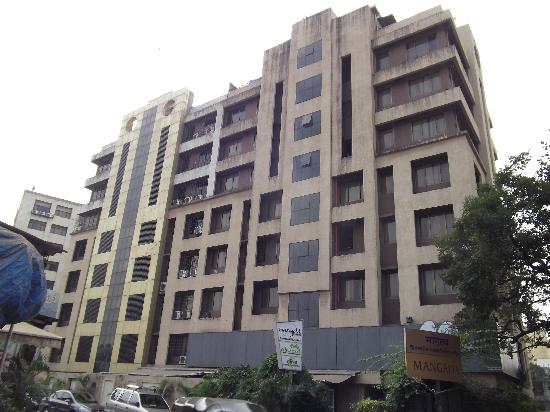 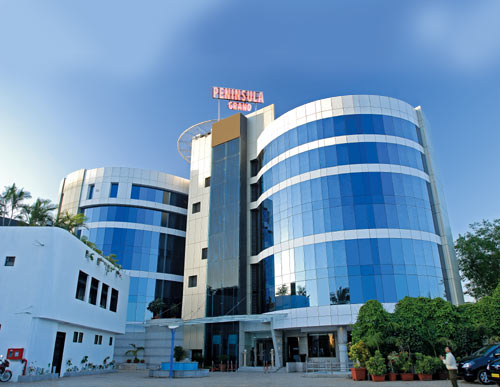 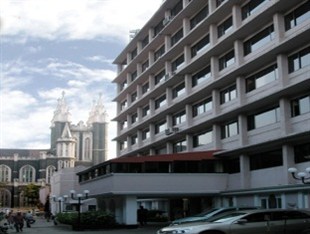 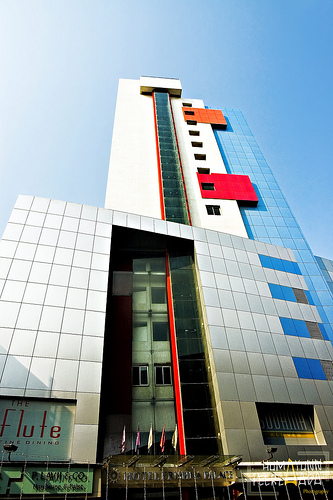 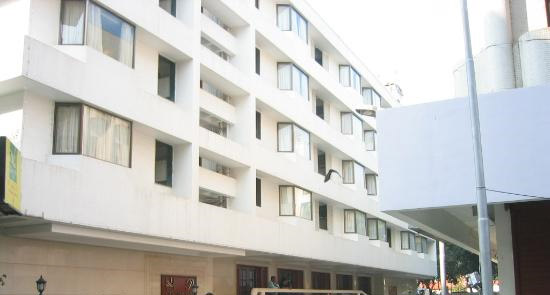