North and Central India Tours cover major heritage and spiritual destinations in India such as Delhi, Agra, Gwalior, Orchha, Khajuraho and Varanasi. Delhi is the capital City of India, fine amalgamation of old and new. The old city, built by Shah Jahan in the 17th century, stands today as an epitome of the whole history of Indo-Islamic architecture. New Delhi, designed and constructed by Sir Edwin Lutyens and Sir Herbert Baker is a mixture of East & West. Agra awaits you the Taj Mahal-the seventh wonder of the modern world! Simply poetry in the marble, Taj Mahal is the most extravagant monument ever made for love. Gwalior is a small village in the Madhya Pradesh (Central Province of India) has Group of Temples with charming and lively erotic sculptures based on Hindu Mythology. Orchha also has a series of magnificent temples, dating back to the 17th century. They are still in use today and visited regularly by thousands of devotees. The soaring spires of Ram Raja Temple and the well-preserved murals of the Lakshmi Naraya Temple are especially worth a visit. 14 beautiful Chhattris (cenotaphs) or memorials are lined up on the Kanchana Glut of the river Betwa. The walled Phool Bagh or Flower Gardens is a cool summer retreat. A sight you must not miss. Erotic sculptures & temples of Khajuraho are also among the most popular tourist destination for the visitors. The temples of Khajurho are considered as a unique gift to the world, representing as they do a paean to life, to love, to joy; perfect in execution and sublime in expression. Varanasi - the Mecca of the Hindus, bathing ghats of the holy River Ganges are the center of religious activities and best way to observe them is by boat. You will also visit other Hindu Temples as well as Sarnath-where Lord Buddha had given his first sermon after being enlightened 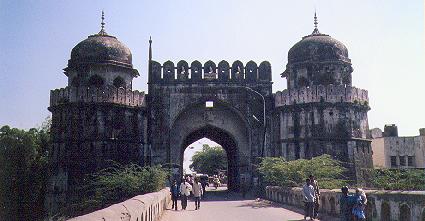 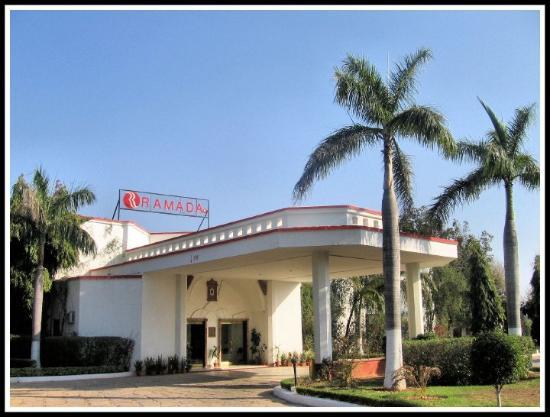 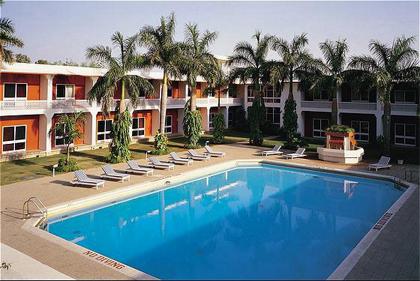 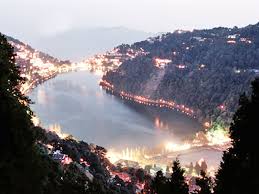 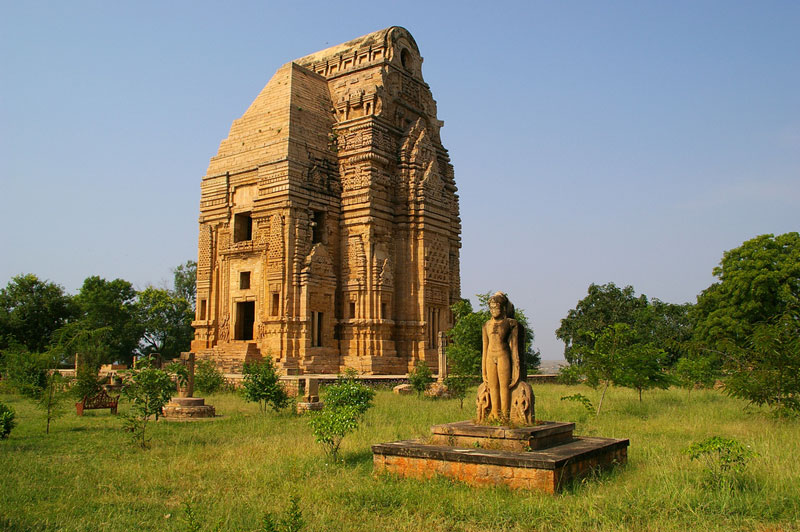 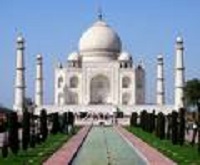 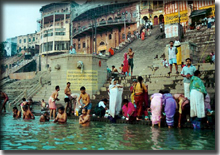 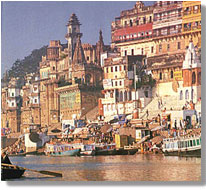 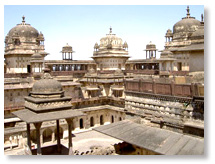