Chennai is known as the Gateway of Southern India. The East India company built a fort in 1639 and developed Madras as one of the major trading centers in India. Chennai has a blend of Dravidian and Gothic architecture in its building. One can not fail to notice the Indo-Sarcenic style buildings which dot Chennai. The city might have grown but it has never lost its traditional grace and charm. Chennai has come up as a city with less pollution, less crowd and less rush than the other metropolis in India. Slowly Chennai is also moving towards the deadly situation which other places have attained. But Chennai can never be short of being the window to the tradition, culture and life-style of Southern India. Chennai completes its pulse as a modern city by offering good hotels to stay, modern shopping plazas and all other modern amenities which is required to be in pace with the ever changing World. Chennai also offers good place to spend the holidays. It promises something different in the temples, in the architecture and of course the 4.5 km long Golden Marina beach is one of the longest beaches in the world. 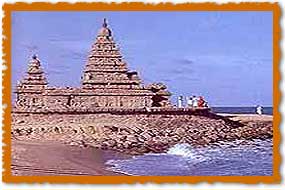 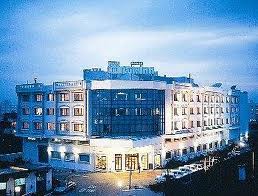 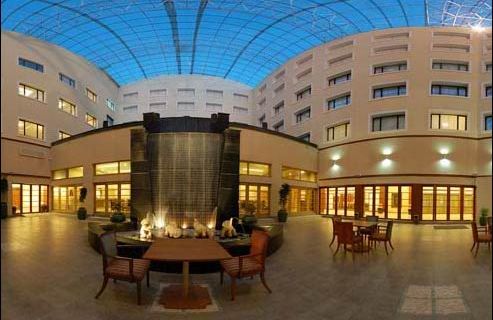 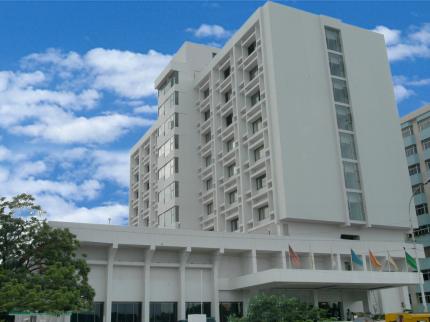 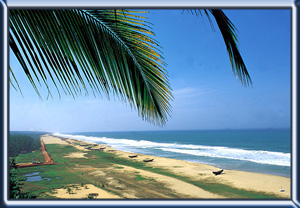 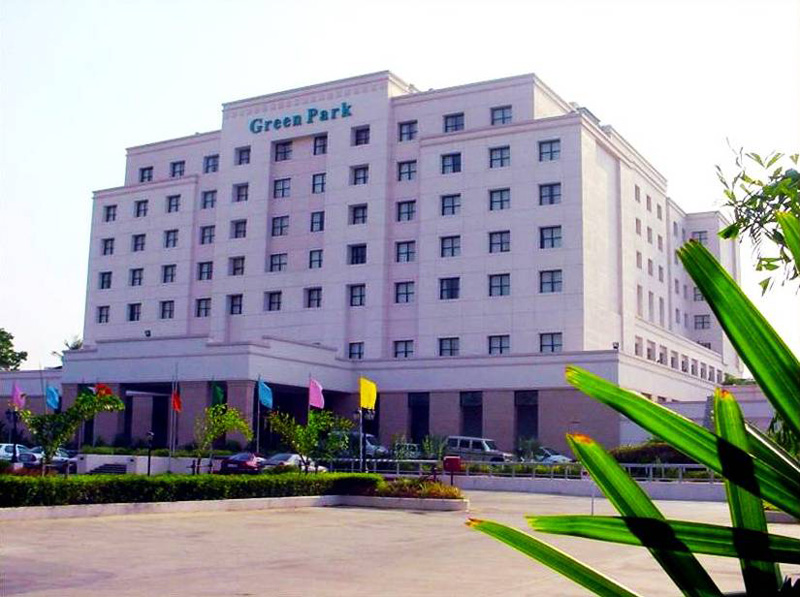 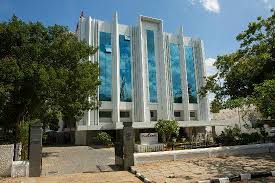 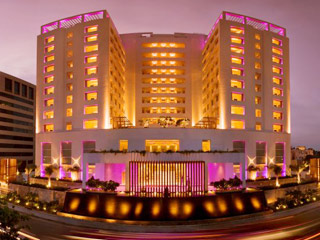 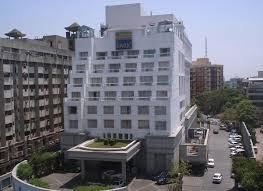 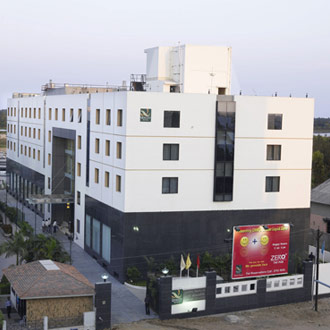 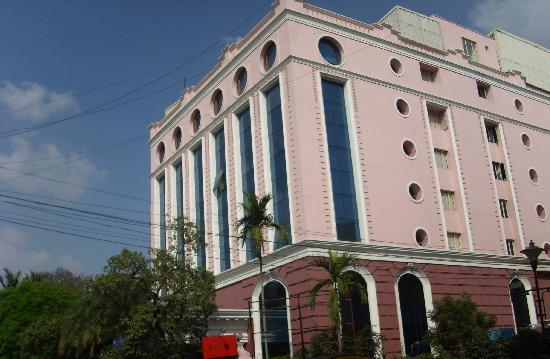 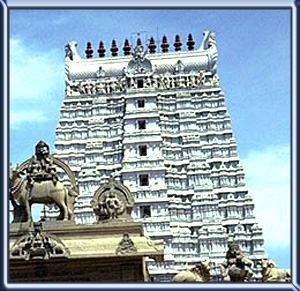 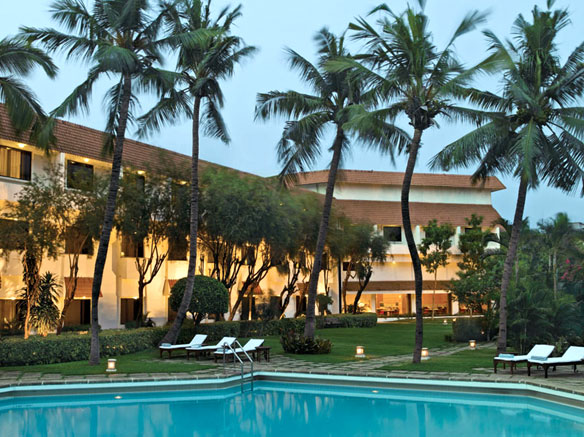